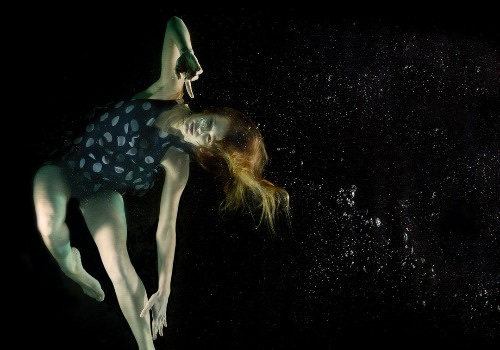 She had a body, yet didn’t live in it.
She lived outside, up in the sky.
Her preference was for mystery,
And hearing the sounds, of the universe pass by.

The heavens gave her peace,
Galaxy’s glittered hope and stars.
Her imagination would roam free,
Travelling through Venus and then Mars.

She was alone, and yet not lonely,
For she was surrounded by such energy.
Friends from ancient, and lost worlds,
Held a great, and powerful memory.

Whether it was real or just made up,
She felt there a was synergy.
With all the beings of shining light,
And all of her soul family.

She loved the vast expansiveness,
And the never ending gateways.
She lived for this, her dream world,
And the elemental forces.

Each day her soul family came calling,
Come out, please come and play.
And she’d fly out to the otherness,
Not ever fearing the way.

She could have lived her whole life,
Up high there in the sky.
Yet the world here was her home,
And she had a role here to untie.

She wept as she then realised,
That she must come down to play.
For she had no idea of how to start,
And felt so totally astray.

Her body felt so awkward,
Like an foreign alien being.
Each movement made was clunky,
And was certainly not freeing.

She felt self conscious when walking,
And her limbs all felt oh so numb.
She wanted just to hide away,
As she just felt so very dumb.

Then a day of magic came,
For she stumbled on a dance.
Without thinking, she started moving,
To the music as if in trance.

There were no restrictions, and or rules,
And her breath moved her in flows.
As she danced in awe to the music,
Her world shifted and unfroze.

It was through dance that she became,
Embodied and alive.
Her soul it started singing,
And her spirit came and thrived.

This world is now her oyster,
And her body is her own.
She’s found her way of grounding,
And her spirits found it’s home.

Wake up to your Soul

The Girl, The Goat & The Mirror

Remove the Shackles & Step onto Your Path